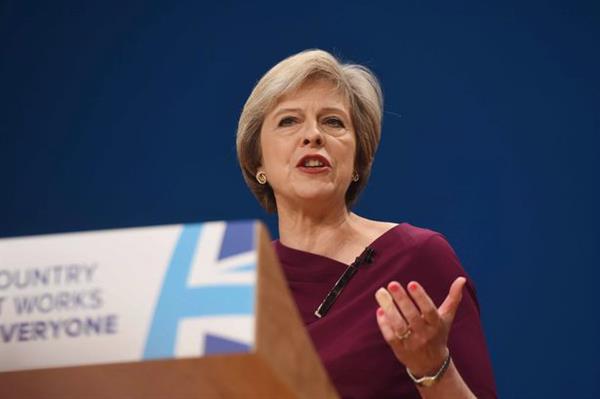 In her speech to the Conservative Conference this morning, Prime Minister Theresa May talked of giving a “voice to the voiceless” and remembered Alexander Paul, a young university student who sadly died of a brain tumour, aged just 21 in June.

“To hear of yet another young life being cut short as a result of this devastating disease is heart-breaking and my thoughts are with Alexander’s family and friends.

"The Prime Minister spoke about rooting out injustice and giving a voice to everyone as being core to her values. The unmet needs of brain tumour patients are a continuing injustice that sees less than 20% of those diagnosed surviving beyond five years. Alexander’s story clearly moved Theresa May and I hope now that she takes decisive action.

"Her Government will shortly receive a report they themselves commissioned from the Department of Health Task and Finish Working Group on brain tumour research, following a petition of over 120,000 signatures. Now is the time for Theresa May to help us fund the fight and tackle the barriers to finding a cure.”