Mark won an Olympic gold medal at the 2008 Beijing Olympics, Great Britain's first ever lightweight rowing medal, along with his partner Zac Purchase, and went on to win silver at the London 2012 Olympics.
Mark’s rowing career started at the age of 14 at the Poplar Blackwall & District Rowing Club where, having been introduced to the sport by his father, his dream of representing his country was born and his desire to achieve Olympic glory stirred.

In 2008, a year in which he and Zac Purchase were the only unbeaten crew in world rowing, he confirmed his status as one of the leading rowers in his class by winning an Olympic gold medal in emphatic style.

Following his triumph in China, Mark took a year away from competitive rowing and spent time coaching at UCLA.

In November 2010, confirming that they were back at the top of their game, Mark and Zac won the World Championships in New Zealand and then returned to the Olympics in 2012, achieving a silver medal on the same stretch of river he grew up on.

Mark was among many in the athlete community affected by the loss of a colleague to a brain tumour in early 2013. Mark recognises the importance of our continuous brain tumour research programme and is committed to supporting our work in funding the fight against brain tumours, which includes sustainable research at our UK Centres of Excellence. 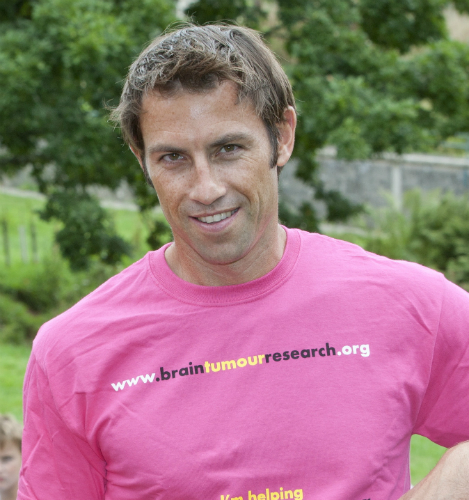