Patron
Ian is known to millions of TV viewers and is the only actor to create major roles in two most popular soaps Tricky Dicky, Albert Square’s lothario Market Manager in Eastenders and Vernon the hapless drummer in Coronation Street. Very different roles but both of which captured the attention of the public.
He has also made appearances in cult classics Dr. Who, Shameless and the original Highlander film. But it was in Theatre where Ian first plied his trade and he has appeared in countless cities across the country in such Award Winning plays as The Woman In Black, Dead Funny, High School Musical 2 and Gasping.

In London’s West End he appeared in the Olivier Award Winning musical Our House as well as the original production of Piaf.

Ian has also worked with The Royal Shakespeare Company and has had countless TV appearances including Inspector Morse, Doctors, The Bill, Holby City and Casualty.

"I don’t know anyone who has been touched by a brain tumour, but I can’t believe that in this day and age there should be a cancer for which so little is known because compared to other cancers there has been very little research, due to a lack of funding. Having read the stories of so many children, young adults and mums and dads that have been affected as well as the families that have lost them, I couldn’t help but get involved. I implore business leaders and the general public to get involved too and raise much needed funds for brain tumour research." 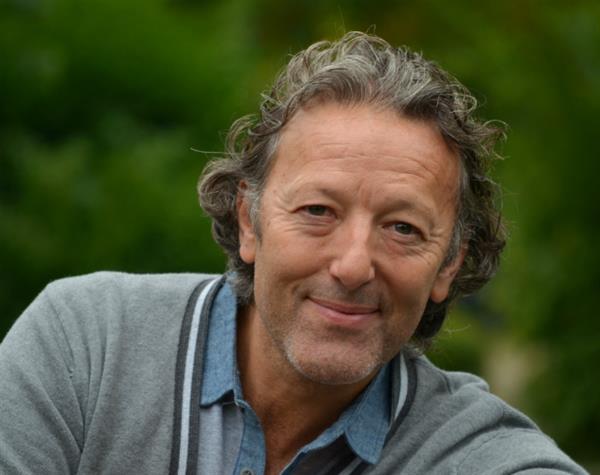