16,000 people diagnosed with a brain tumour every year

Our amazing family of Fundraising Groups

Championing the fight against brain tumours and raising thousands for our cause, helping us build network of experts in sustainable research at dedicated Centres of Excellence and supporting us as we influence the Government and larger cancer charities to invest more nationally.

One for the Road

This Fundraising Group was set up in memory of Charlotte Hobbs who was first diagnosed with a grade 3 anaplastic astrocytoma brain tumour in July 2010. She underwent a craniotomy followed by radiotherapy and subsequently had many years of stable MRI scans. But in October 2020, Charlotte received the devastating news the brain tumour had returned and underwent further surgery, radiotherapy and chemotherapy. Sadly, the cancer spread rapidly in early 2022 and she passed away in March 2022, leaving her husband Dayfdd and two daughters Freya and Catrin heart-broken.

Charlotte actively supported Brain Tumour Research, including taking part in the 100 Star Jumps a Day in November Challenge just four months before she died. She raised thousands to help find a cure and is remembered for her resilience, bravery, selflessness and beautiful smile which made her so inspirational. Now One for the Road is continuing Charlotte’s legacy in the hope that other families may not have to suffer in the future.

You can support One for the Road through text donate: just text Charlotte to 70085 to donate £5. Texts cost £5 plus one standard rate message. 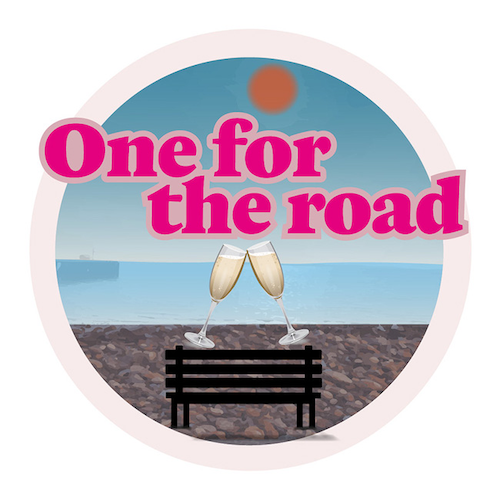